What is Anorexia Nervosa?

Anorexia Nervosa is an eating disorder characterised by three aspects:
What does this mean?

This means that when a person has anorexia, it is not just that they restrict their food and become underweight. It means that they experience an intense fear of gaining weight, so the idea of eating makes them really anxious and frightened of putting on weight. Or the person does something persistently that ensures they never put on any weight (for example over-exercising). In this way, there is a compulsive element to the person’s behaviours and thinking – they feel as if they have to do what the ‘anorexia’ side of their heads is telling them to do, that they have no choice. People describe it as a battle within their minds (eating disorder voice), and this is why it can be helpful to start to think of an eating disorder as an ‘it’.

Another aspect to understand is that when a person develops anorexia they over evaluate their shape and weight in their life – it becomes all important to them above other aspects like eating or socialising, for example. A person may also persistently be unable to recognise that being such a low weight is physically dangerous.

In essence, this means that when a person develops anorexia, the fear of losing control of eating, the fear of putting on weight, the fear of not living by the eating disorder’s rules, is so overwhelming that they cannot imagine trying to let these thoughts, behaviours, and feelings go. Similar to when someone has a phobia, they will avoid the object that frightens them at all cost, even if this requires them to be or do irrational things.

It must be remembered that although an eating disorder seems to be about food and weight, this is not primarily what it is about for the person. An eating disorder primarily springs from underlying issues connected to how a person thinks and feels about themselves – it is about how a person is feeling and not what they are doing (eating or not eating). The disordered eating behaviours, and the relentless pursuit of thinness is the way this internal struggle is being expressed. This is important when it comes to supporting someone and treatment because these must not just focus on the person’s eating behaviours and their weight. 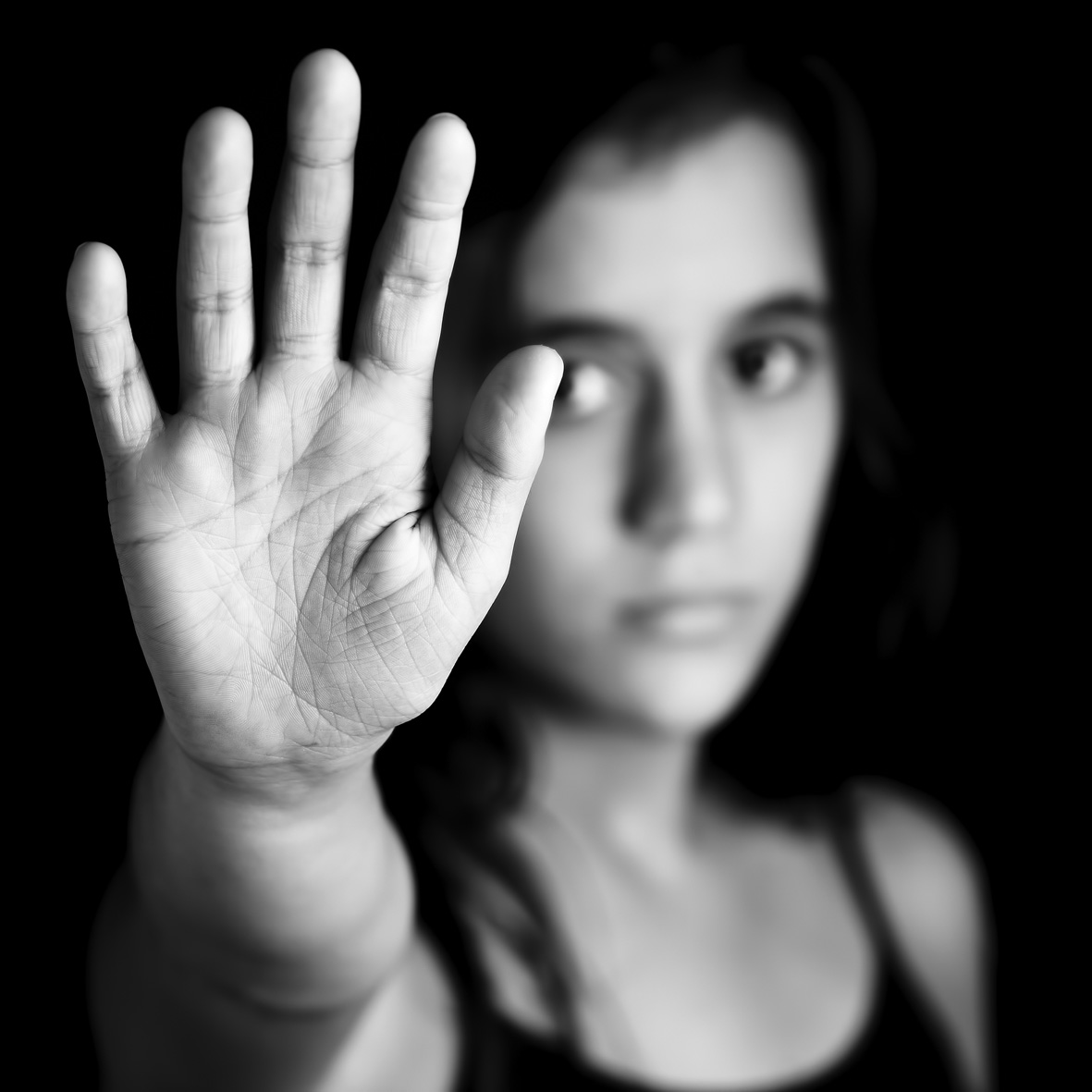